There are some bugs which can really get on your nerves. I've been trying to connect to my Orange Pi, and you have to connect via serial, because my Orange Pi got not display or HDMI. The first thing I wanted to see was some serial output. I switched the Orange Pi over to boot from NAND.

And so I connected my serial adapter with the board and started screen with the correct baud rate:

Also the board does not automatically creates an WiFi access point, where you could ssh into it or something like that. First I tried it with screen, but that did not work out. Then I tried it with the PySerial implementation in PlatformIO and voilla it worked. On Linux I tried using  the screen-command. So I tried the following command in Mac OS X:

and it just won't work. I don't know exactly why this is happening but you can start screen with sudo and it won't work either. And there have been some similiar reports:

I'm really glad that I'm not the only one with this issue :D ... And there is an Stackoverflow question right about this 'bug'.  The proposed solution from Stefan in his Blog is relatively simple:

What this does, is practically setting the baudrate with stty and then starting screen. Unfortunately this did not work for me, but the solution that worked, was the Two-Terminal-Solution mentioned at Stackoverflow. So just use screen in one terminal tab.

And then set the Baudrate as superuser in another terminal tab.

To exit Screen just use: Ctrl-A followed with k for kill. 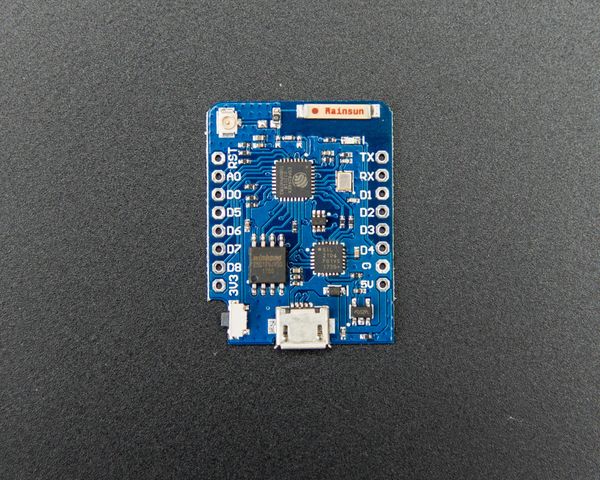 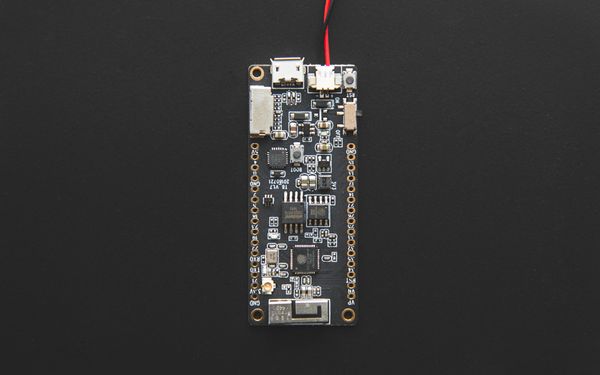 Why you probably haven't used the 4MiB PSRAM available on some ESP32 Boards. IntroWhen you look at your ESP32 Boards, you have two options, either it's a shielded one, or its an unshielded,